November 20, 2017 Susan Hoskins, Executive Director of the Princeton Senior Resource Center,  was speaker at the November General Meeting. Susan Hoskins, Executive Director of the Princeton Senior Resource Center since 2002,  described the programs and services offered by the Center, with a focus on lifelong learning programs.  These programs, including The Evergreen Forum and computer instruction, are open to aging adults living in the greater Princeton area.  In addition to her responsibilities at the Center, Susan has presented locally and nationally on topics including Conversations on Being Mortal, Hoarding, Bullying, and Family Caregiving Near and Far.  Recently, she obtained designation as an Age Friendly Community by the World Health Organization for Princeton.  She was honored in 2015 by the YWCA in Princeton Tribute to Women for her efforts toward the YWCA’s mission of eliminating racism and empowering women. The Princeton Resource Center provides “stimulating study and discussion programs, encouraging active participation” by participants. Check out princetonsenior.org, the PRSC’s website.                              -Janet Reiche 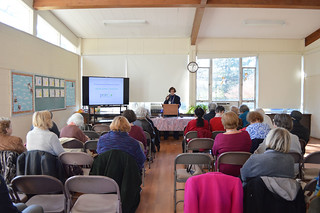 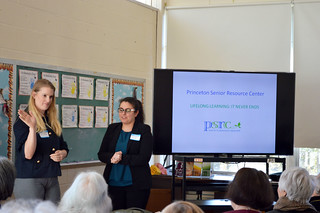 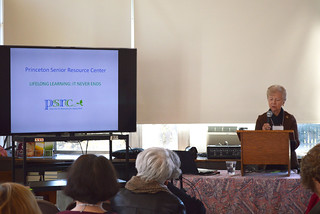 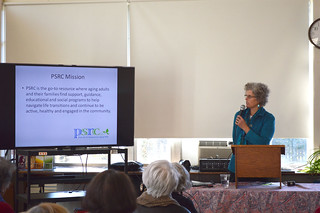 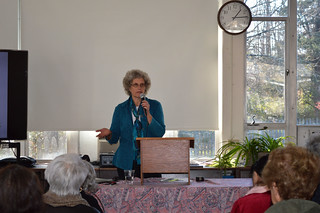 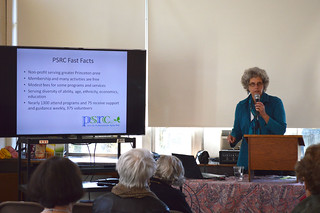 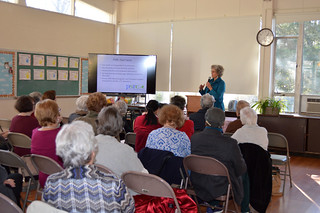 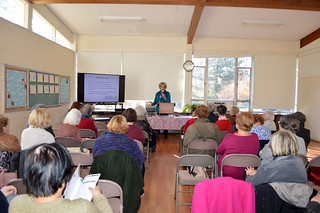 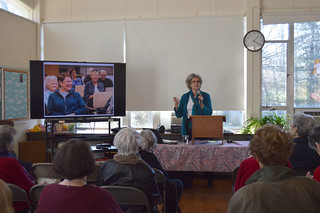 This entry was posted on December 5, 2017 by The Women's College Club of Princeton, NJ in General Meetings.