May 21, 2018 General Meeting and Annual Luncheon and Board Members Annual Election

The Great American Songbook is a term that generally refers to those melodies and lyrics from the 20s through the 60s–pop tunes, stag musicals, movies which have been handed down from generation to generation and have stood the test of time.  It is a little known fact that many of our enduring music  classics of Tin Pan Alley were  written by WOMEN.

Dr. Karen Zumbrunn presented the background on some of the amazing women who broke into what was very much a man’s world. Selections included:  “Fine and Dandy”, “Don’t Blame Me”, “Just in Time”, and many others. This entertaining and informative program included Dr. Z at the piano and voice, and the audience participated as well.

Dr. Zumbrunn has degrees from Ohio State (B.A and M.A) Harvard (Ed.M) and a PhD from The University of California at Berkeley.  She studied at the Sorbonne and L’Ecole Normale de Musique in Paris where she performed at the “Blue Note” in Paris and recorded with the International Stars of Jazz in Rome.  Dr. Zumbrunn performs widely in the area. She has two CDs, SNOWFALL and TWILIGHT WORLD. –Barbara Johnson 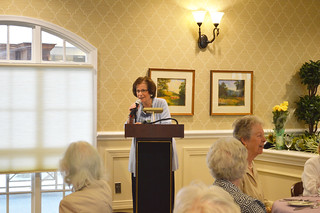 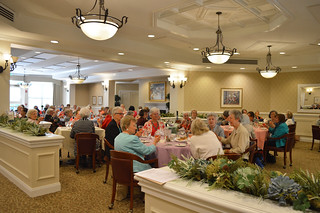 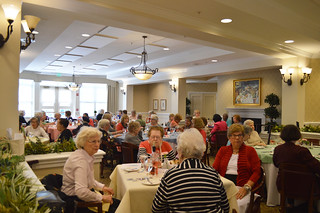 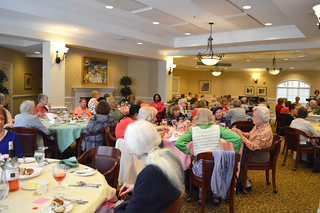 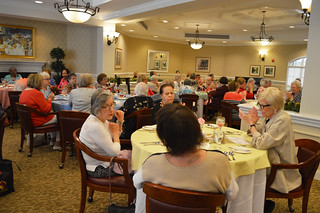 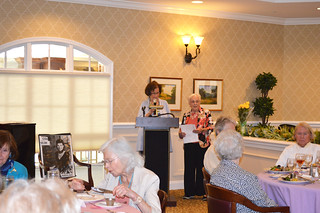 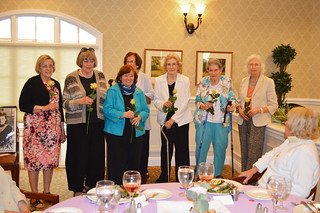 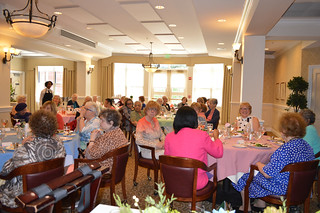 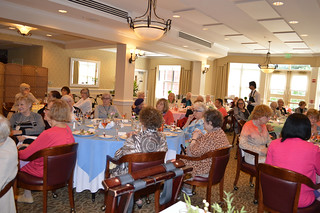 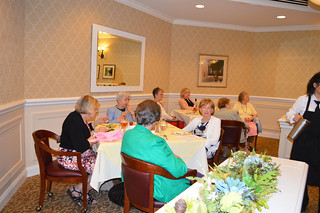 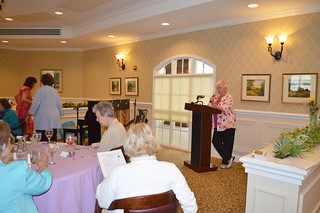 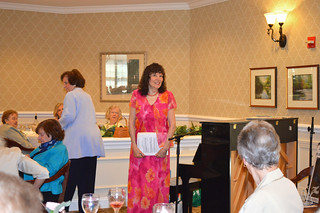 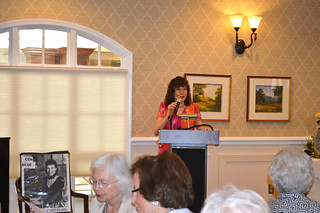 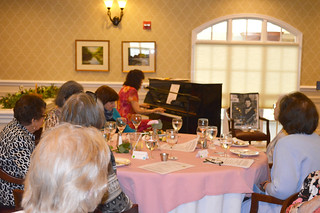 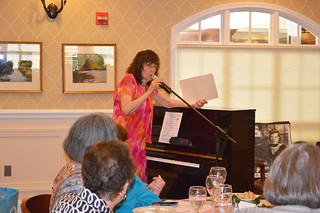 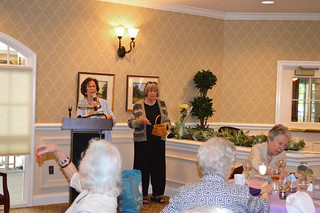 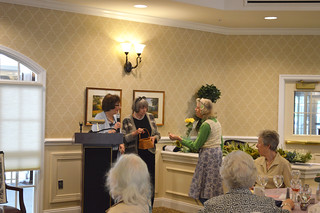 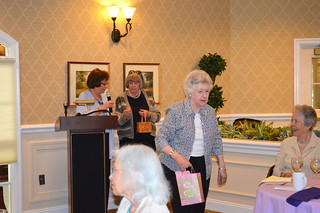 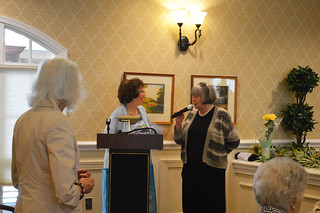 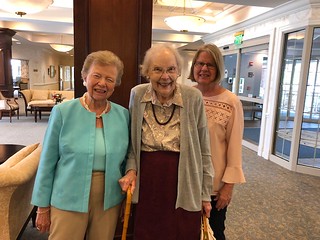 This entry was posted on May 24, 2018 by The Women's College Club of Princeton, NJ in Uncategorized.