.  Our holiday program featured Emily Skilling and Tyler Weakland, both alumni of Westminster Choir College. The program featured classical music, carols, popular tunes, and a “Head-Banging” organ selection. Both young artists have quickly acquired extensive credentials since graduating in 2017 (Emily) and 2016 (Tyler). Emily Skilling has a Bachelors Degree in Voice Performance from the University of Georgia, and a Masters Degree in Voice Pedagogy and Performance from Westminster Choir College. She is a winner of the Metropolitan Opera National Council Auditions, she has sung several leading opera roles with Westminster Opera Theater and is a regular concert soloist around the USA.  She is also a voice and piano teacher in the Princeton area. Tyler Weakland has a Sacred Music Degree with an emphasis in Piano from Westminster Choir College.  He recently made his Lincoln Center and David Geffen Hall debuts as a choral accompanist.  He has conducted choirs in Vienna and Oxford as part of the Choral Music Institute and he has had several residencies at the Spoleto Festival and was a member of the Spoleto Festival Orchestra.  Tyler has worked closely with the Metropolitan Opera language coach and is currently serving as Minister of Music for St. Paul Lutheran Church in West Windsor, NJ. —Barbara Johnson 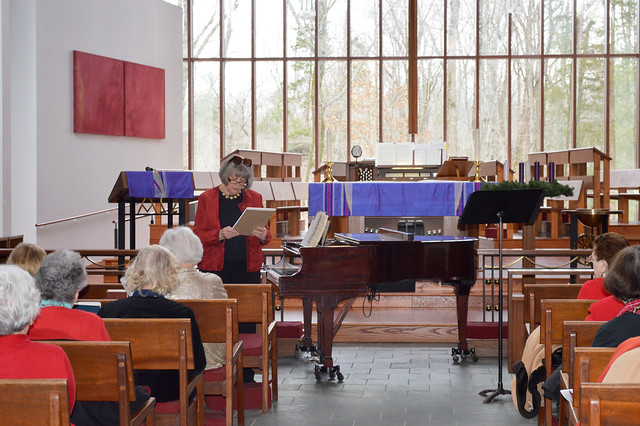 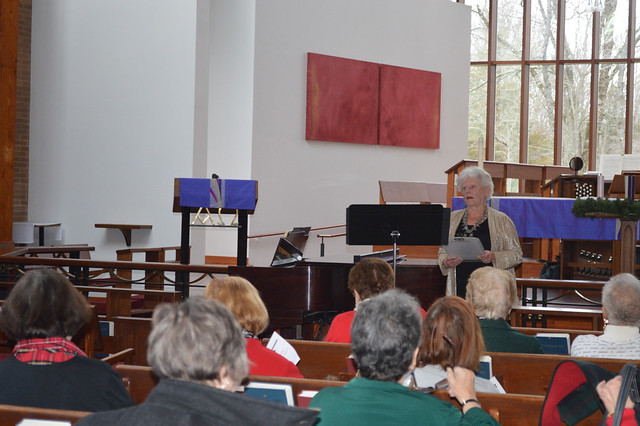 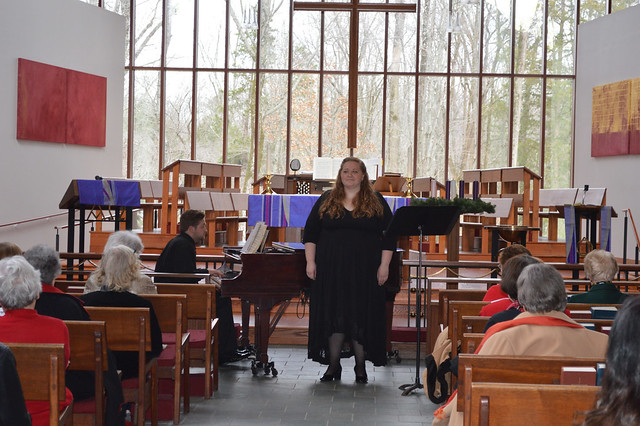 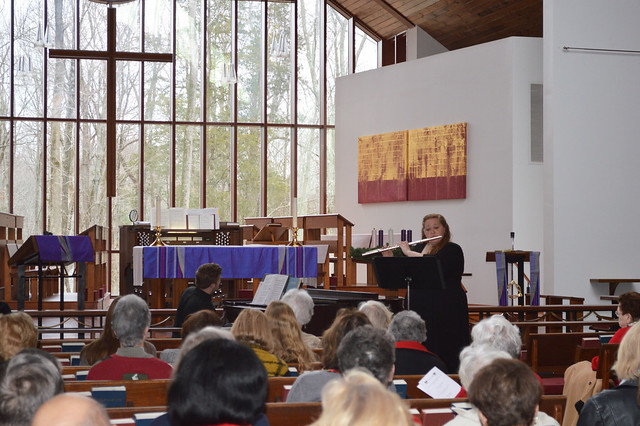 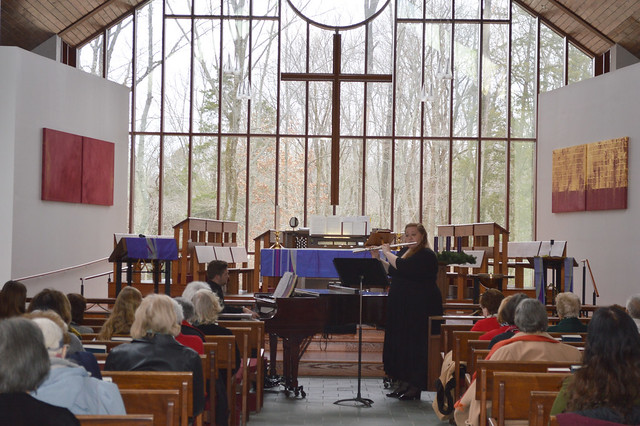 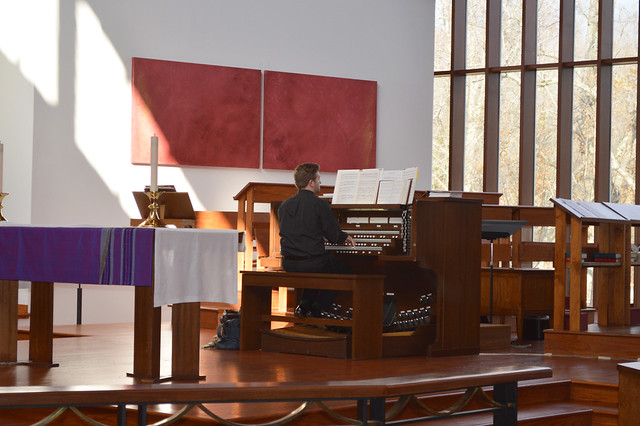 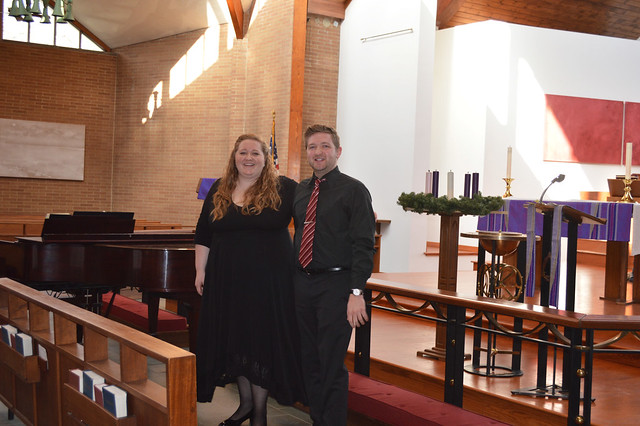 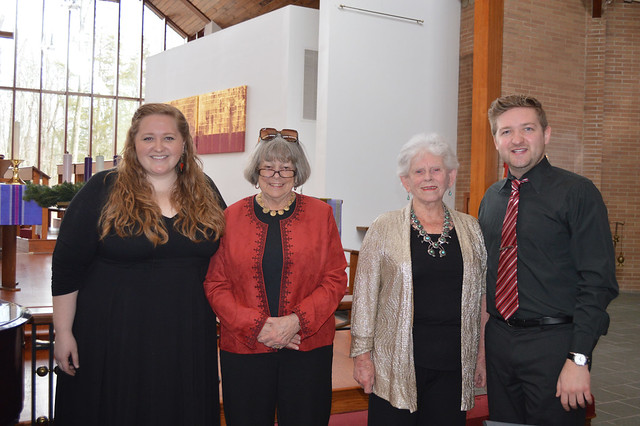 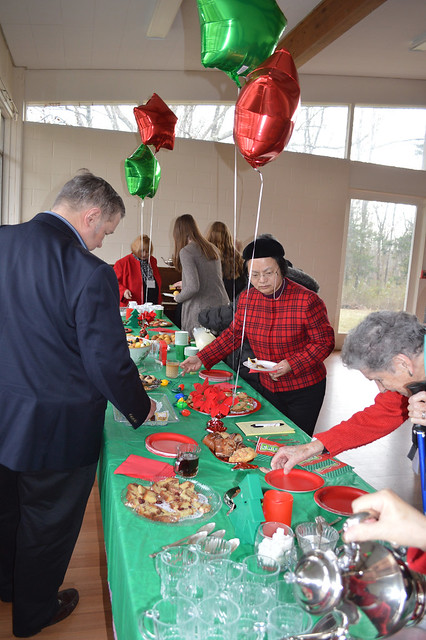 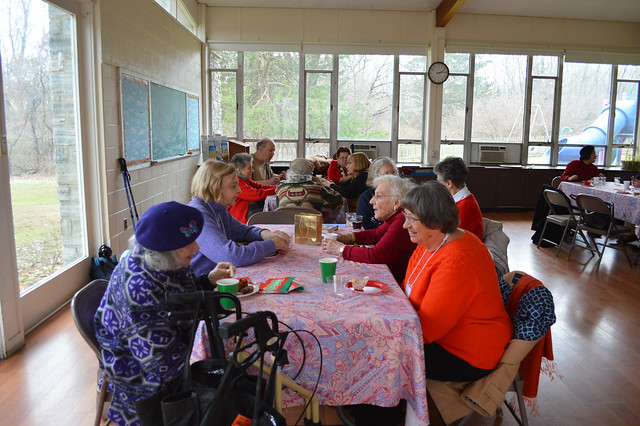 This entry was posted on December 22, 2018 by The Women's College Club of Princeton, NJ in Uncategorized.