On October 30, 1938, Orson Wells and his Mercury Theatre on the Air performed a radio adaptation of H.G. Wells “War of the Worlds”, converting the novel into fake news bulletins describing a Martian invasion of NJ. Some listeners mistook the bulletins for the real thing and were thrown into a panic. Mr. Hart also discussed the mass hysteria response to this fake news event, and he then shared his passion for Plainsboro history. Photos by Nora Ananos. 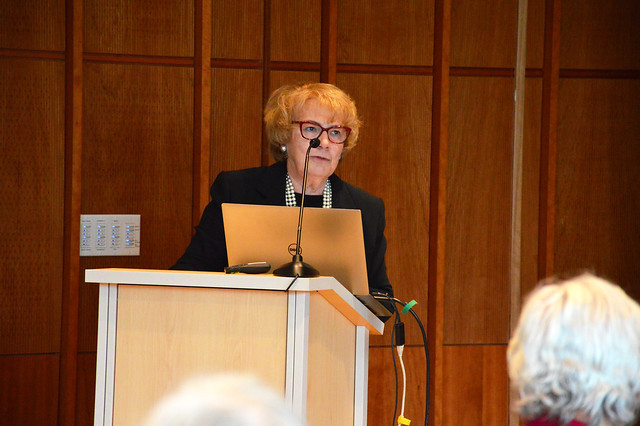 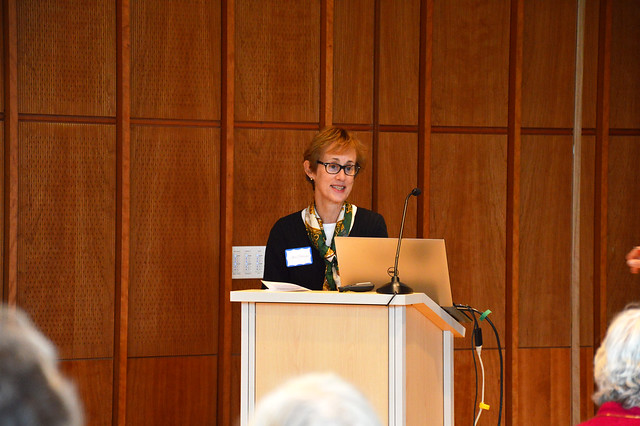 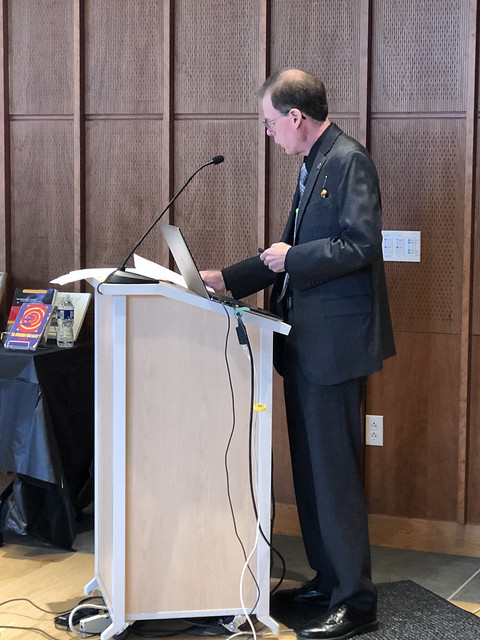 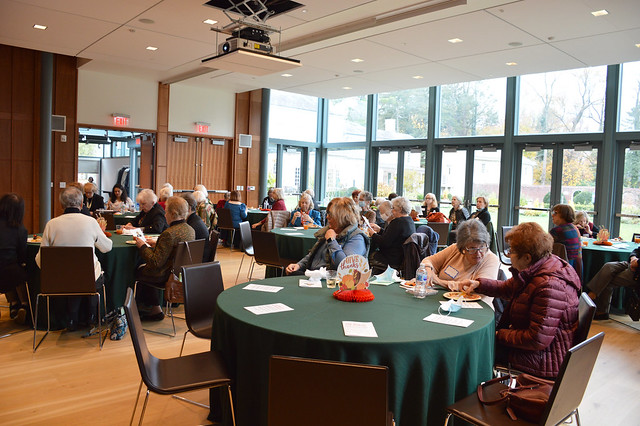 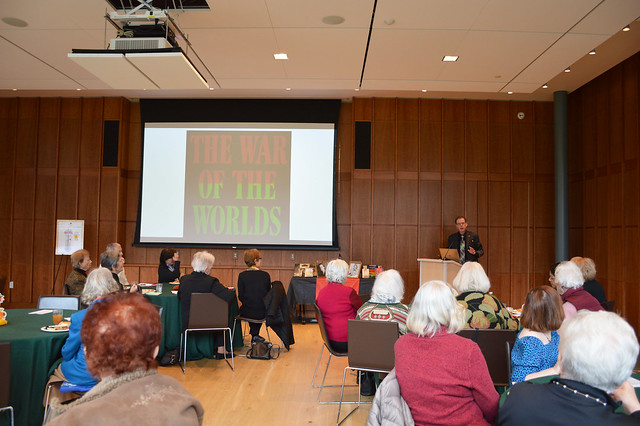 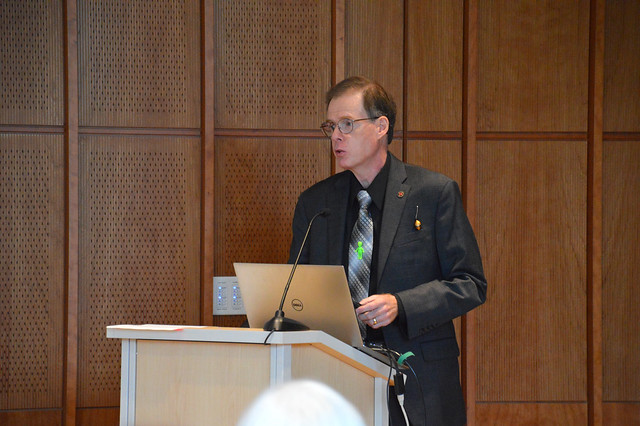 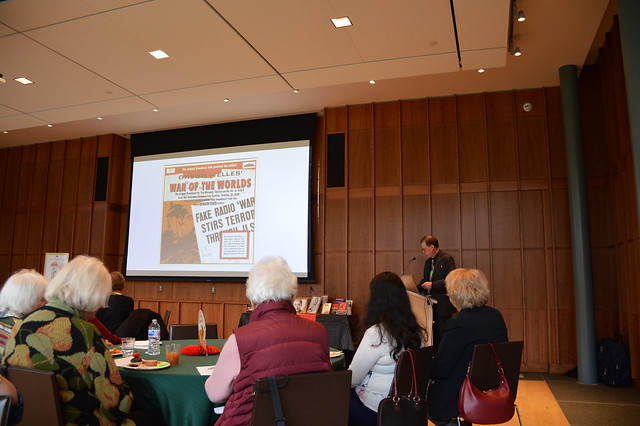 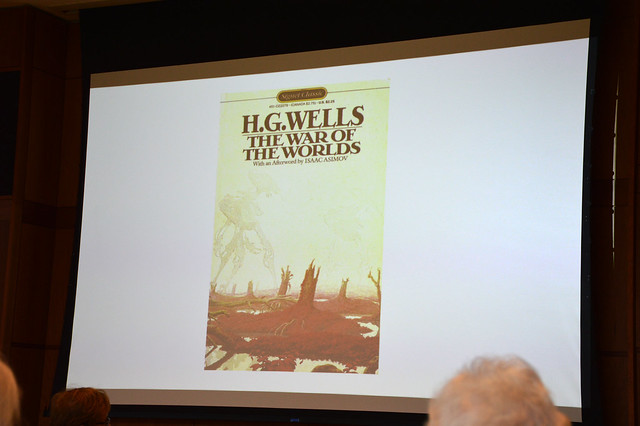 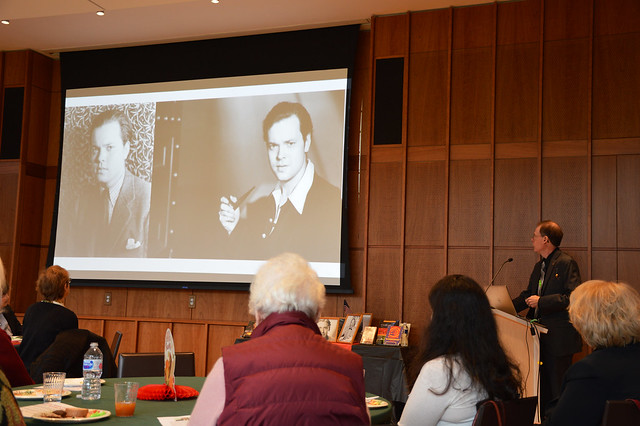 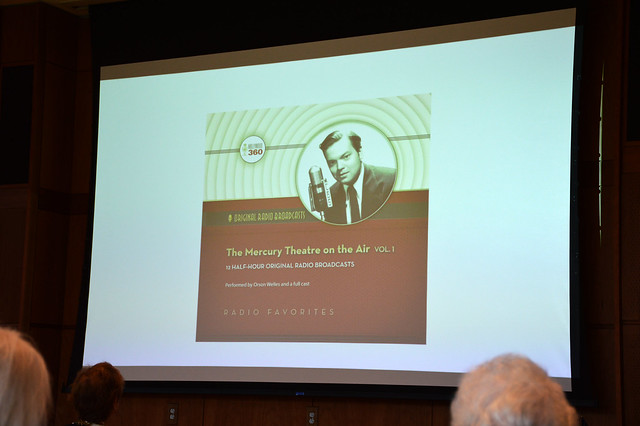 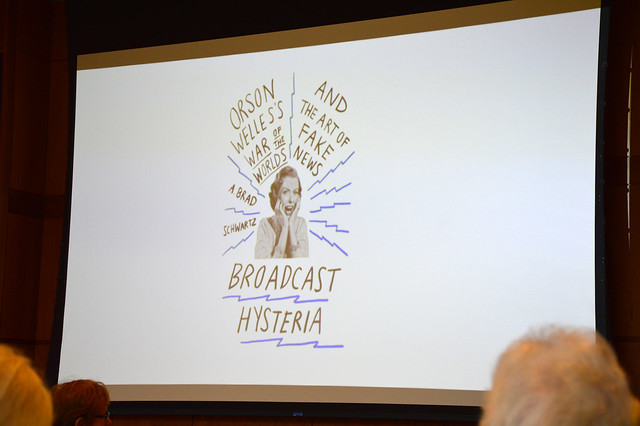 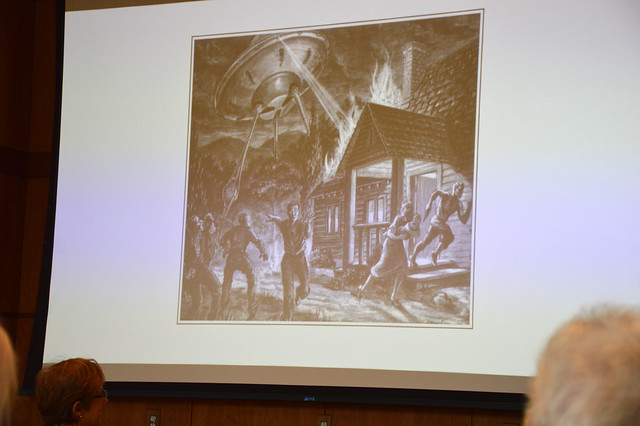 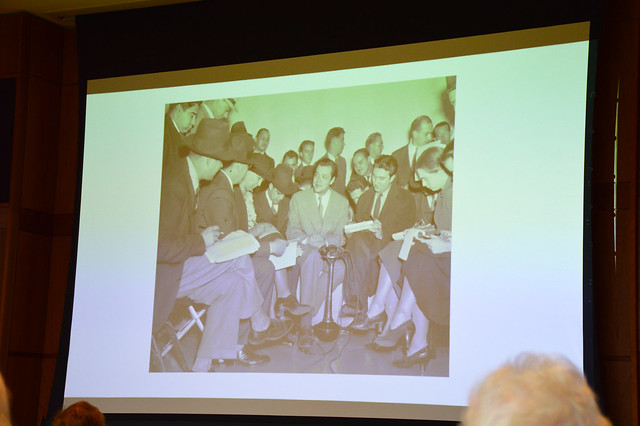 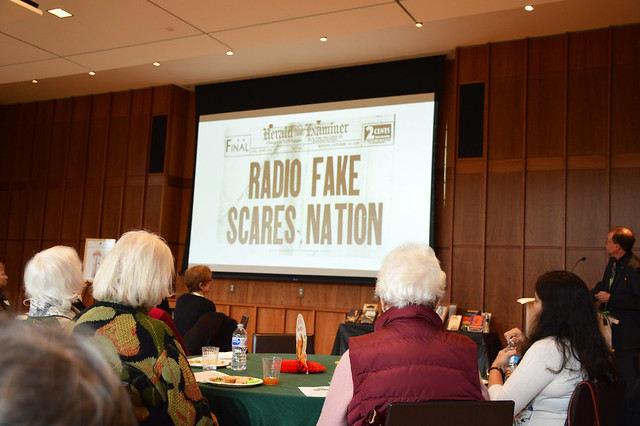 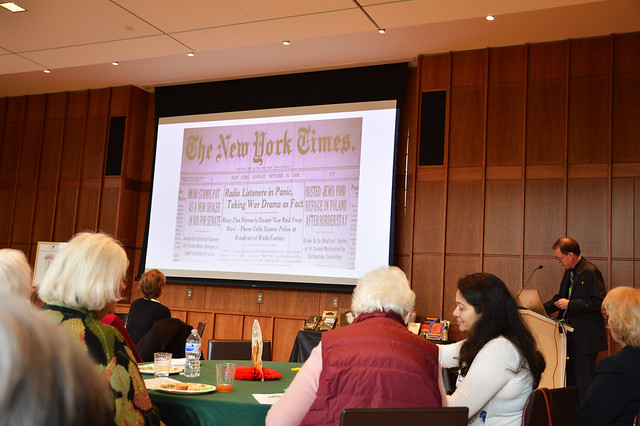 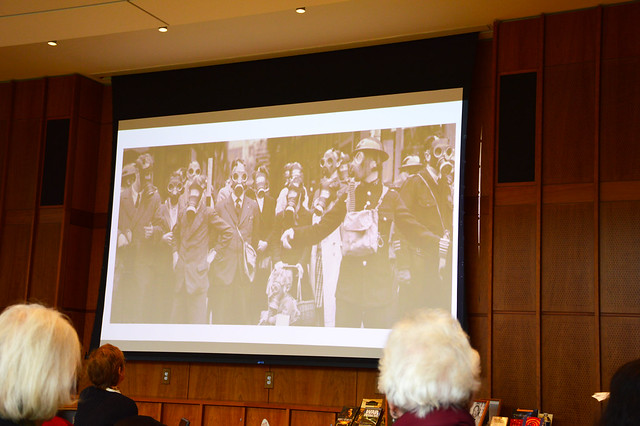 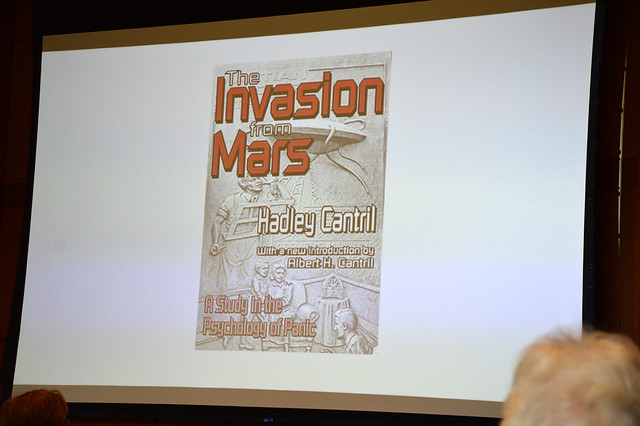 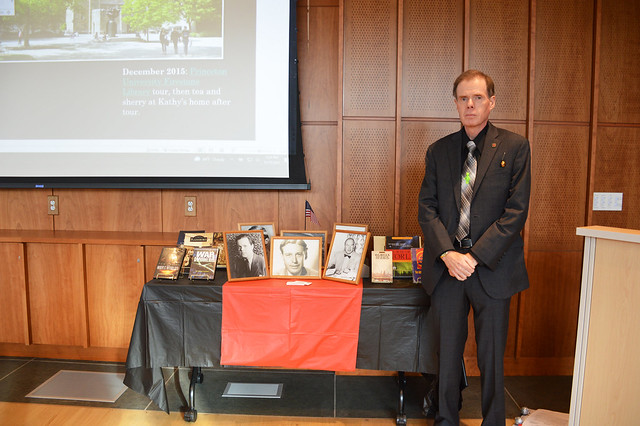 This entry was posted on November 15, 2021 by The Women's College Club of Princeton, NJ in Uncategorized.