September 19, 2022 Monday 1-3 PM : “Princeton: The Nation’s Capital 1783 – A Talk with Many Images”.  Poster.  The American Revolution shooting war had ended in 1781 and the Colonies are awaiting word that peace negotiations in Paris will result in a treaty.  Because of delays in negotiating across the Atlantic, Congress is in a dilemma.  It has no money to pay the troops, but it cannot disband the army until there is a peace treaty. In June 1783, Congress, in session in Philadelphia, must flee after an Army mutiny (demanding back pay).  Congress relocates to Princeton where it remains in session for 4 ½ months.  This is the story of the many events that takes place, and the people involved, as this small rural town provides the backdrop for the historic events of that summer and fall. About the speaker: Barry Singer has been a Princeton area resident for 30 years. After retiring from the financial business, he has followed his passion for history by teaching at local senior centers and at Rutgers University (OLLI).  Additionally, working for the past 15 years as a volunteer with the Historical Society of Princeton, Barry has led hundreds of walking tours of this intriguing historical town. You can learn more about Barry at his website: www.barrysinger.co 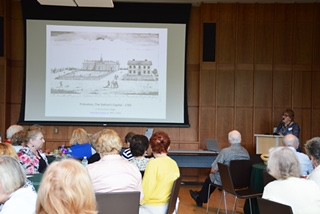 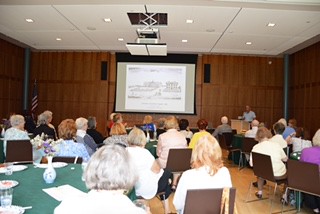 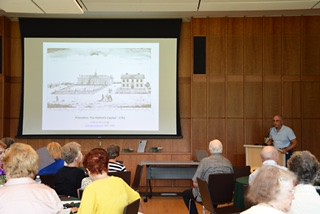 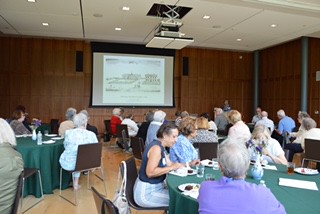 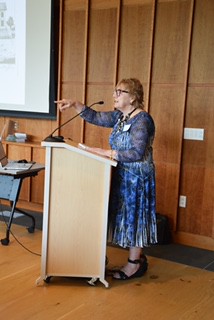 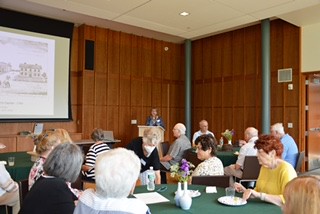 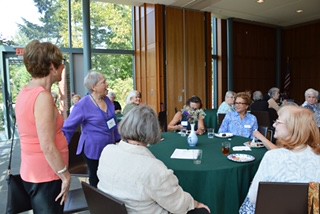 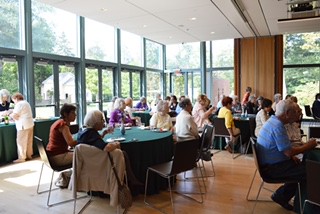 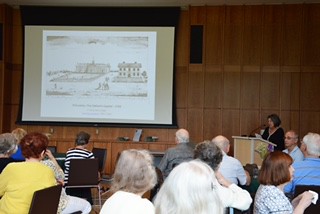 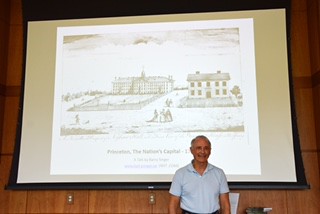 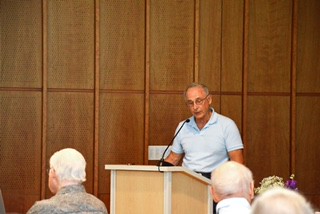 This entry was posted on November 23, 2022 by The Women's College Club of Princeton, NJ in Uncategorized.