February 15, 2016 WCCP General Meeting   “Woodrow Wilson–One Hundred Years Later” Woodrow Wilson, much of whose life was centered in Princeton, was President of the United States when one hundred years ago the WOMEN”S COLLEGE CLUB of PRINCETON was organized.  In fact, in 1916 Wilson was elected to his second term as president.  In this talk, our speaker and friend, The Reverend Dr. David Mulford, takes a look at the often tumultuous life of our 28th president, from his birth in a Presbyterian Manse in Staunton, Virginia in 1856 to his death in Washington, DC in 1924. 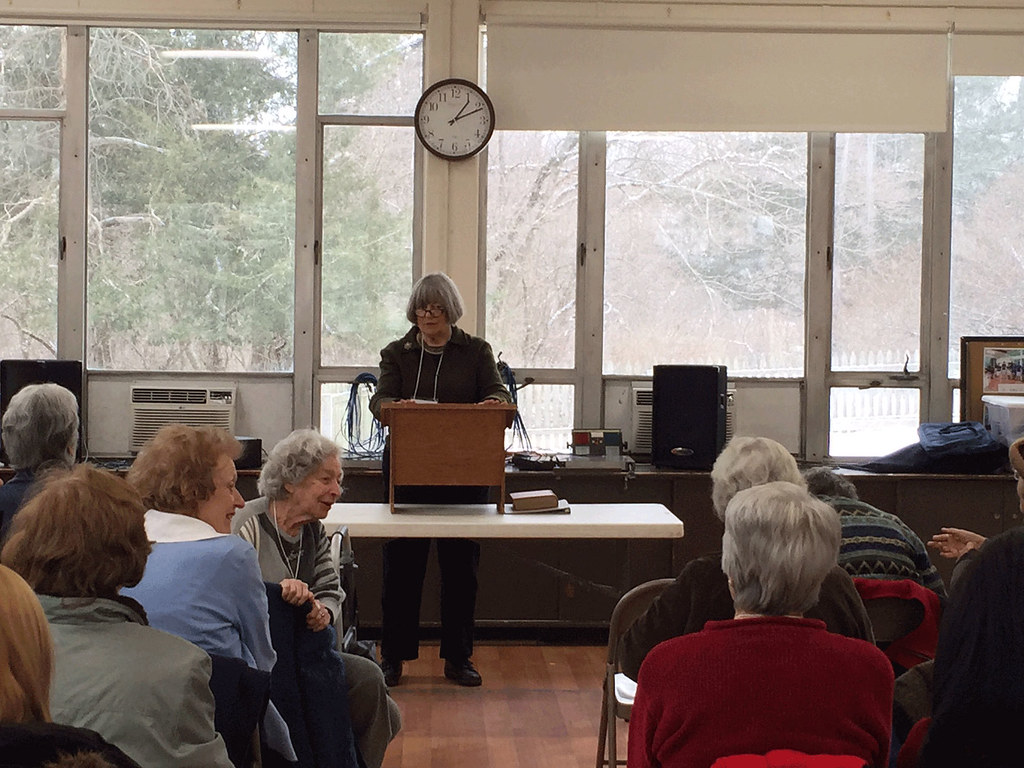 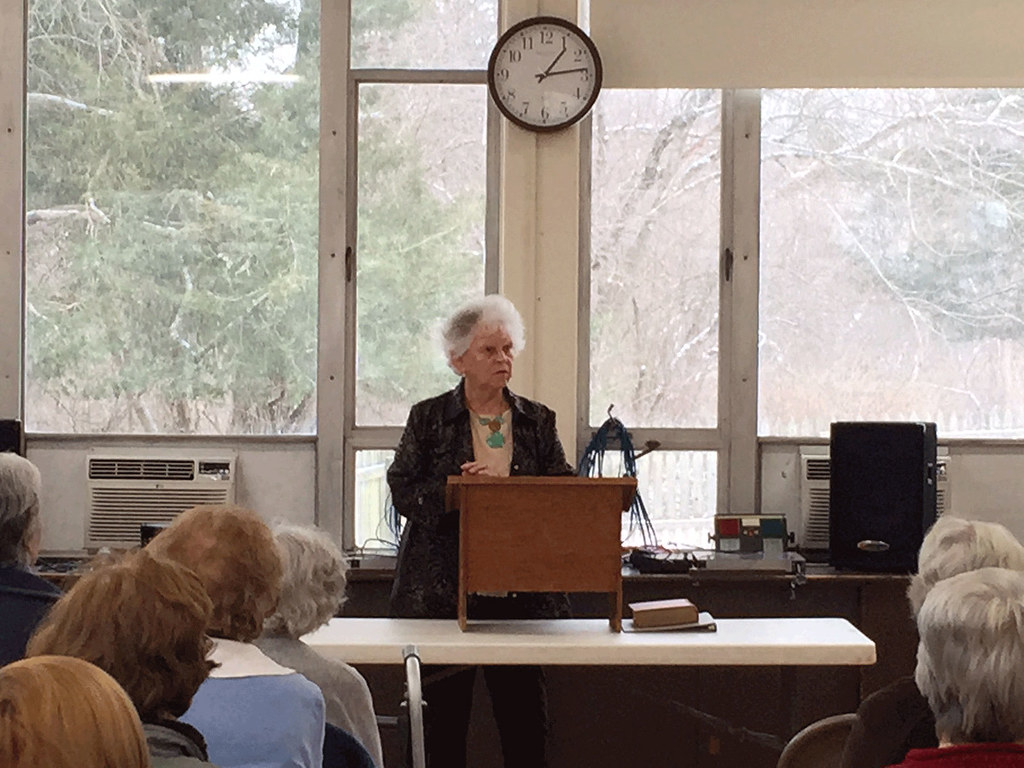 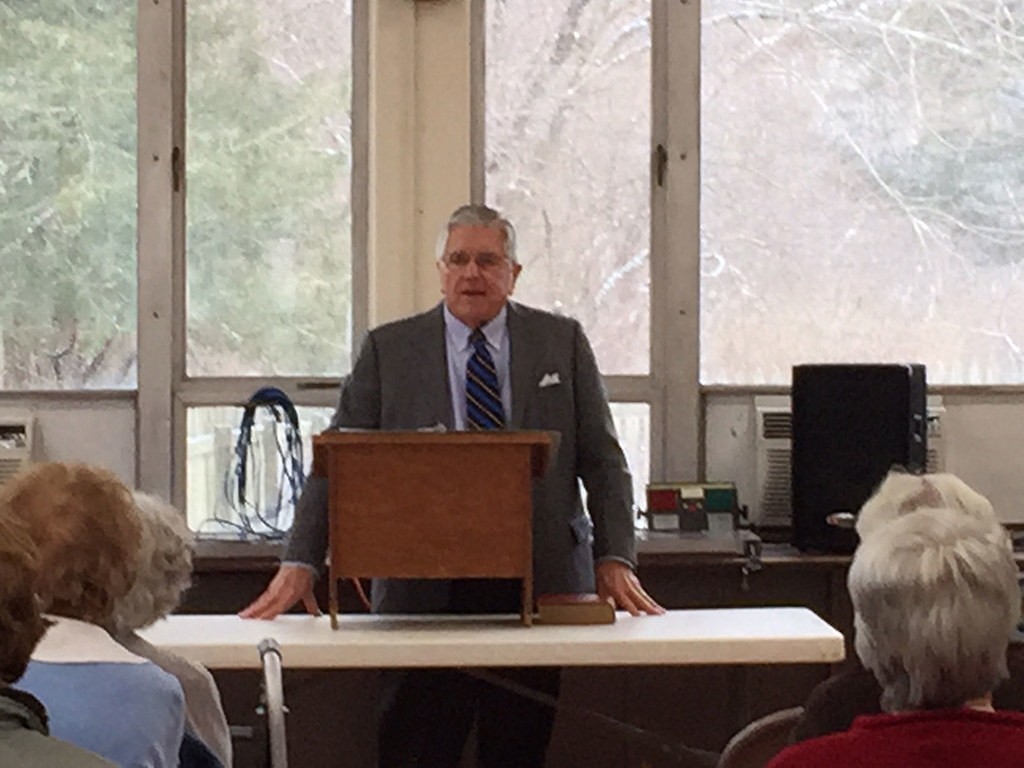 This entry was posted on March 5, 2016 by The Women's College Club of Princeton, NJ in General Meetings.