September 19, 2016  “Princeton Public Library and its role in the future of libraries”
Why are public libraries enjoying a resurgence of popularity?  How have public libraries become more welcoming places in our increasingly diverse communities?  What are the facts and what are the stories behind them?  Brett Bonfield, executive director of the Princeton Public Library, spoke about the work he and his colleagues are doing to better serve their communities and how they are helping to lead public libraries in the future. Brett Bonfield, executive director of the Princeton Public Library, is a founder of the library-related journal In the Library with the Lead Pipe and is one of the founding advisory board members and a former co-chair of Library Pipeline, a nonprofit that provides opportunities, funding, and services for libraries and library professionals.  He is also treasurer of the New Jersey Council for the Humanities and has American Library Association presidential appointments to its Committee on Organizations and Digital Content Working Group.  Brett earned his undergraduate degree from Rutgers and his masters in library science from Drexel University. Library Journal  named him a Mover & Shaker in 2012.  -Barbara Johnson 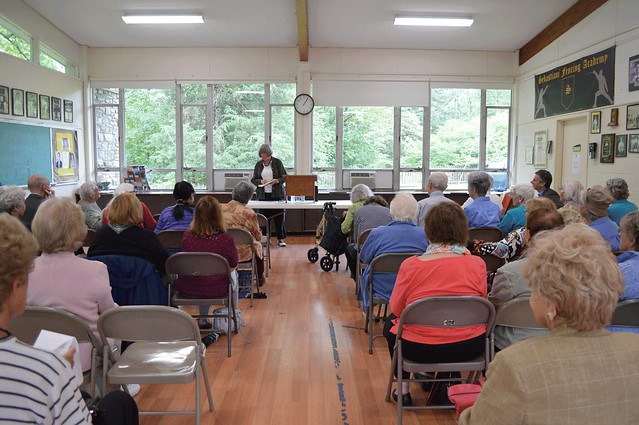 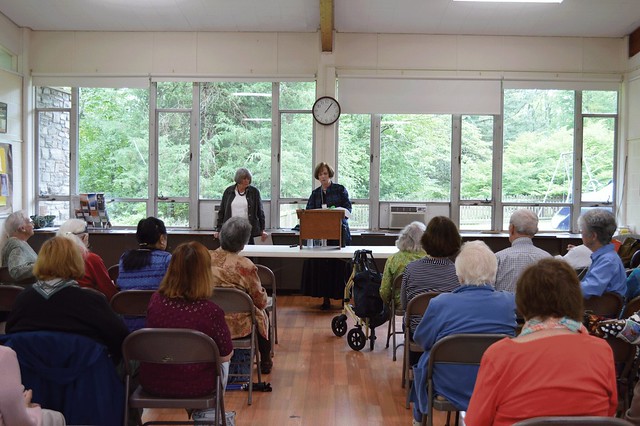 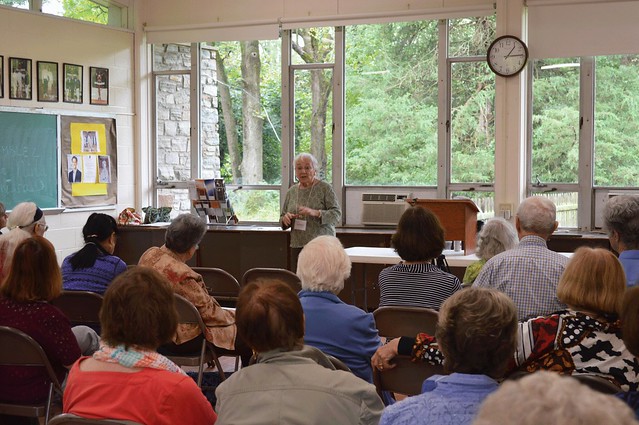 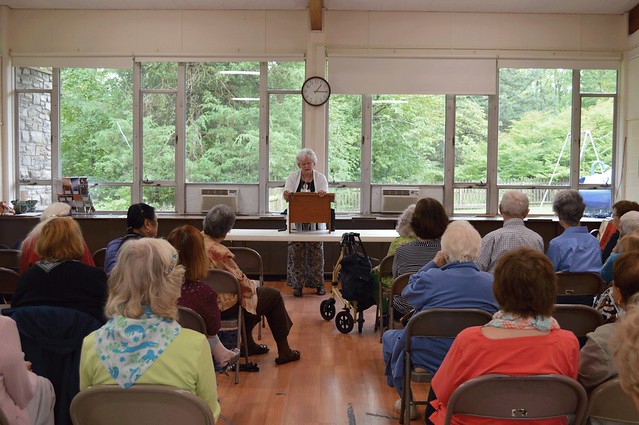 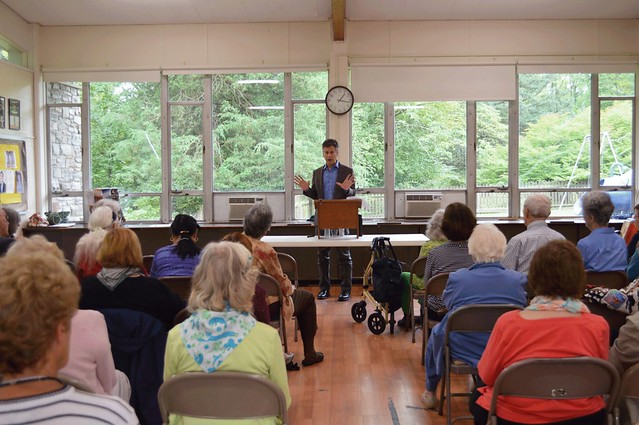 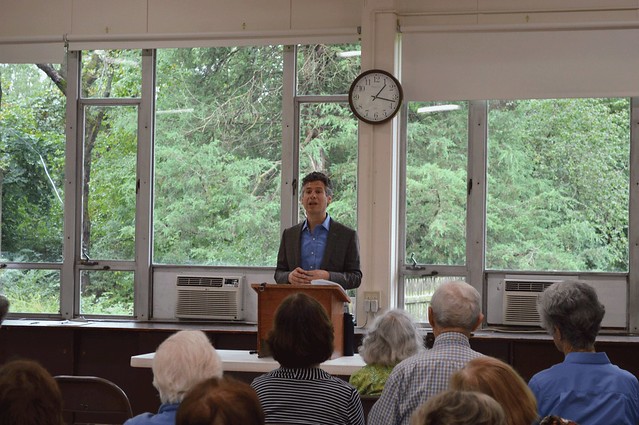 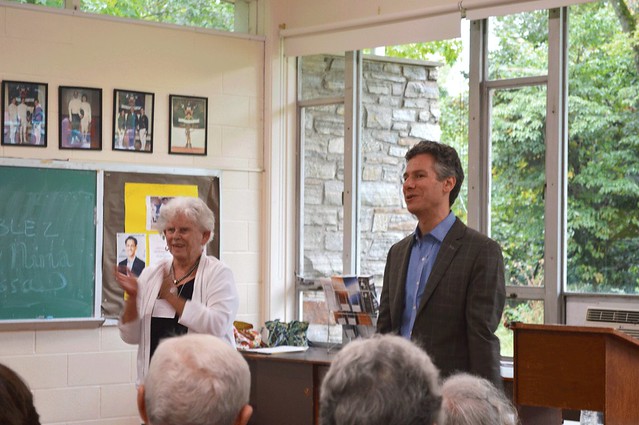 This entry was posted on October 9, 2016 by The Women's College Club of Princeton, NJ in General Meetings.