On Friday, November 22, 2019, we went on a car trip to the Roebling Museum. At one end of the huge parking lot, there is a small building where the workers used to “clock in”.  Next to that structure is a cobblestone walk that leads up to the main museum building. The cost of the tour and museum fee was $10 per person. The tour started with a short film which I found very moving. I had no idea what a huge company Roebling was and the role they played in 20th Century American industry.   The trip included a walking tour of about 20 minutes of the town of Roebling that the company created.  Trip participants were Club members: Kathy Hutchins, Beverly Kestenis, Dixie Kirpalani, Mary Ellen Parry, Marlene Gordon, Alyce Conlon, Jackie Bloom, Connie Loukatos, Fay Austin, Helen Ju and her three guests: Bill Uebbing, Shahla and Eberhard Wunderlich. We had lunch at Villaggio Iccara Restorante in Yardville, NJ, which is on the way home. -Kathy, trip organizer. (Photos by K. Hutchins and H. Ju) 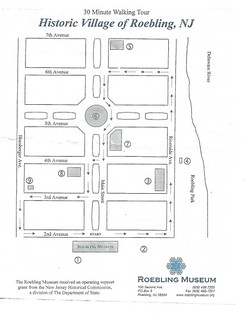 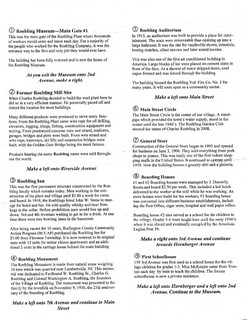 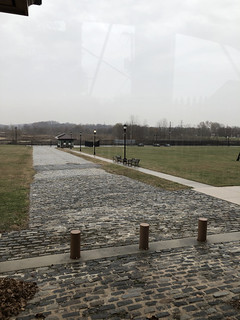 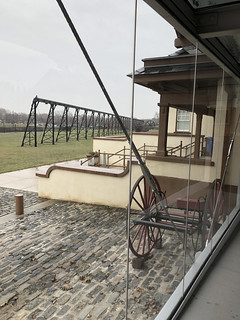 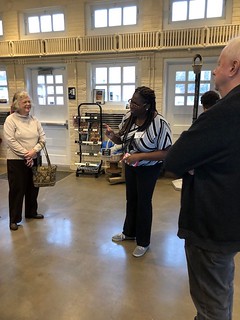 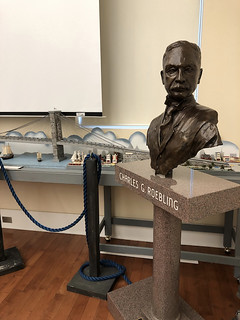 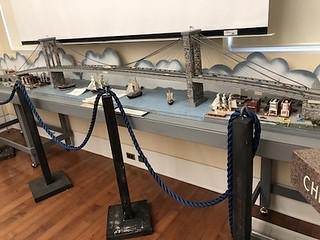 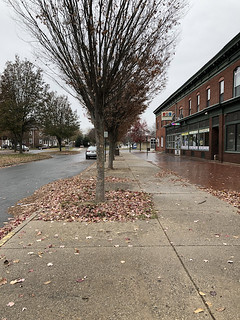 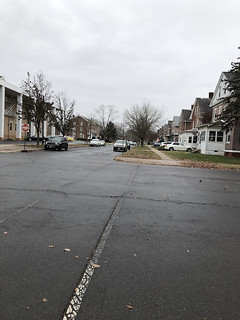 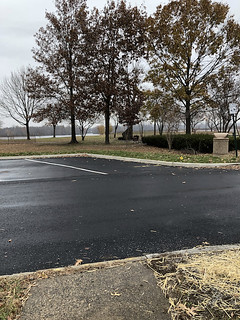 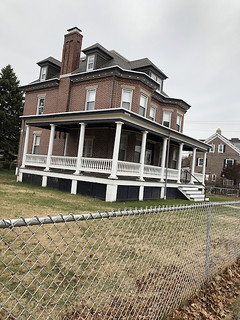 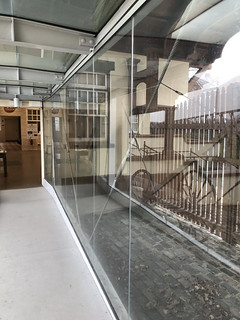 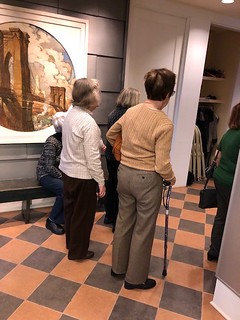 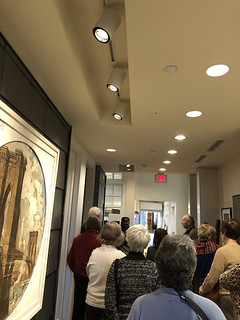 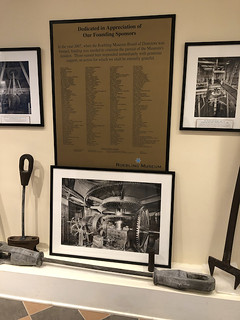 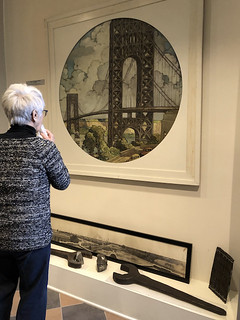 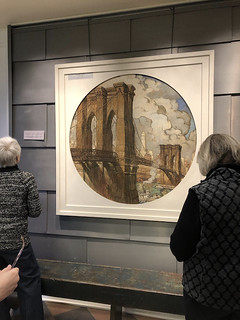 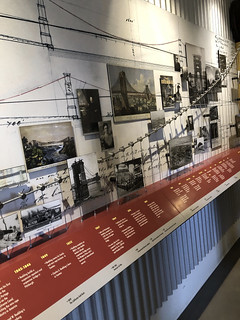 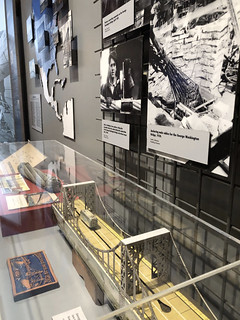 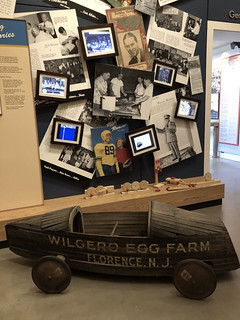 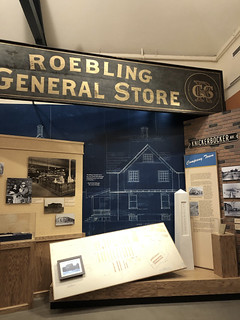 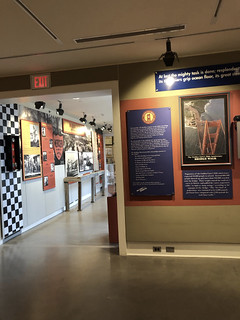 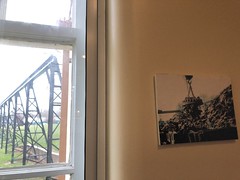 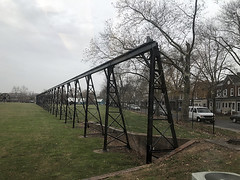 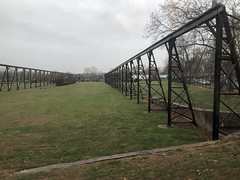 This entry was posted on November 25, 2019 by The Women's College Club of Princeton, NJ in Uncategorized.